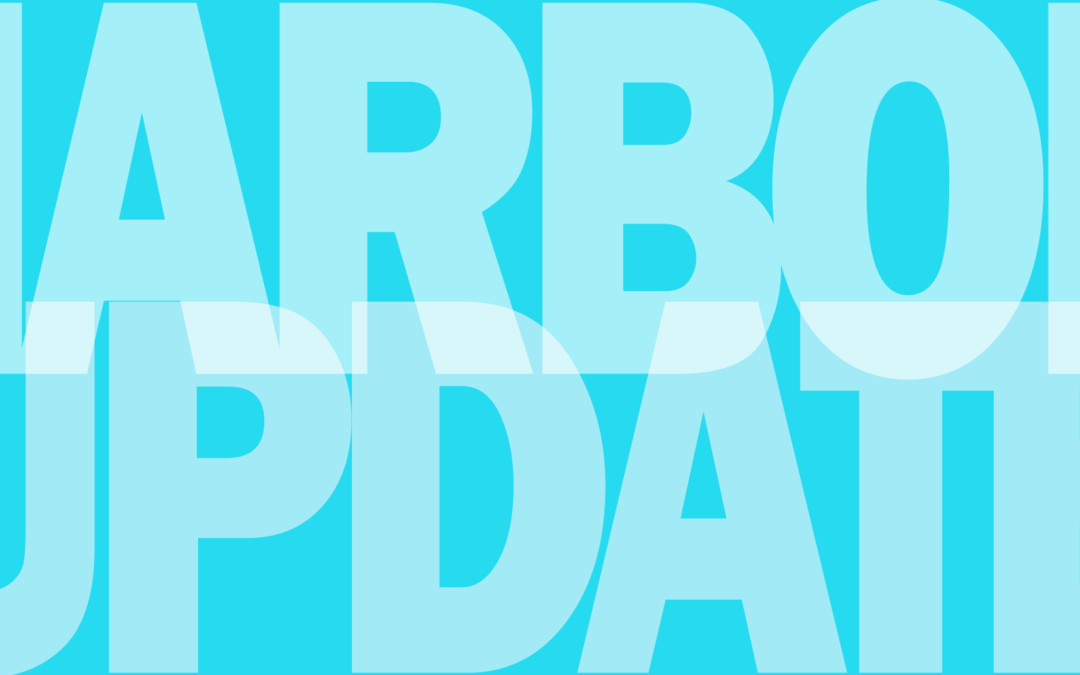 Important Update on the Harbor: What Has Been Achieved (9/21)

HBCA discovered that the Harbor Department was operating without a standard development process though both the County and the City of Oxnard each had one.

A standard development process is essential to avoid inconsistencies, unfairness, lack of transparency, and at worst abuse.

Without a standard process, qualified developers may be discouraged from making proposals and harbor revitalization may be delayed by years-long disputes as the Fisherman’s Wharf massive apartment project did.

HBCA also communicated to the Board of Supervisors that the Harbor Department had never issued a competitive Request for Proposal (RFP) nor provided for public input prior to awarding exclusivity to a developer and their proposed project.

HBCA also submitted a fact-based request for a performance audit of the Harbor Department by the County’s Internal Audit Department.

Through HBCA’s efforts, the following are now in place at the Harbor:

We hope these comments help identify the best person for Harbor Director. The above themes were comments repeatedly given by several harbor organizations and many community members.

We hope the County will be patient in its search to find the right person to lead this harbor to fulfill its potential as one of, if not the best of 12 small boat harbors along the California coast. The harbor is a rare and irreplaceable asset of the County and its residents.

Rene Aiu on behalf of the Harbor & Beach Community Alliance

To keep these and ensure future improvements at our harbor, we must stay vigilant and active.

Your help and support will keep HBCA effective and able to continue improving our harbor.