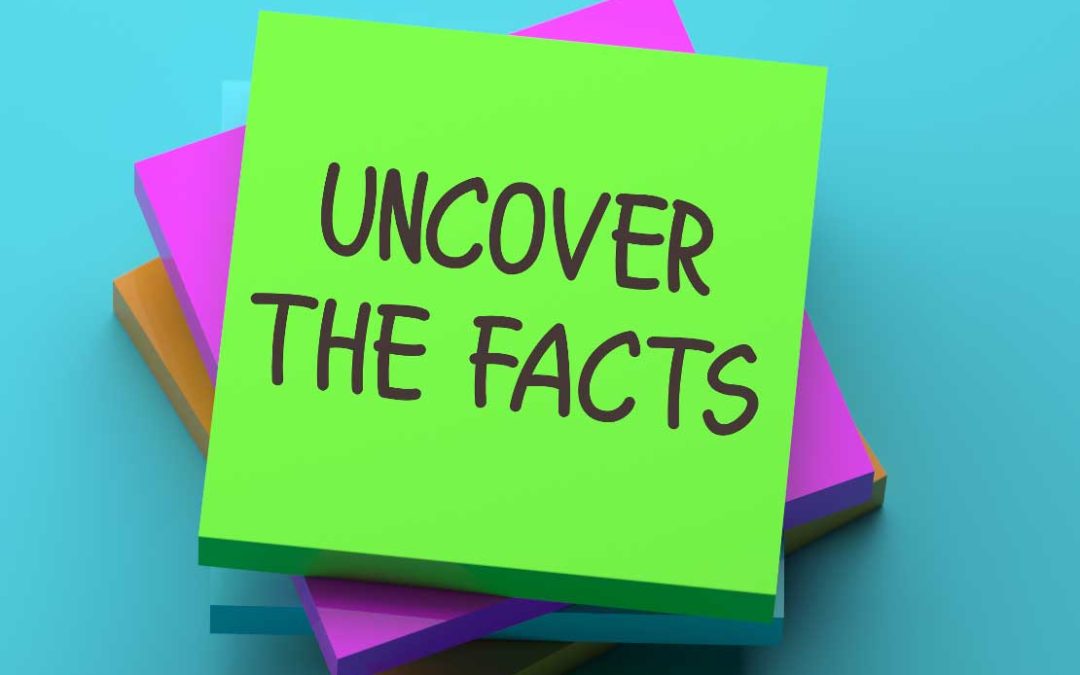 The fundamental reason governmental agencies like Cities and the Counties establish standard procedures and processes for public input. (e.g. a Specific Plan for the project or an HCI ordinance amendment process, Coastal Commission hearings, PWP updating) is to ensure transparency, fairness and accountability in governance.

Updating of the 33-year old Public Works Plan (PWP) for the entire harbor would be the most appropriate action for the County.  It is the established process for the development of the harbor’s master plan.  Even the Coastal Commission has asked and recommended this be done.  It is the only way to ensure an open and transparent public process and provides the public not only with an opportunity for input but also the legal basis to enforce its implementation upon its approval.  It is the County’s official and public commitment to the plan for the entire harbor. It will also help other government agencies and harbor businesses to better plan and budget their services and operations (like the CIBSD and Oxnard fire, police, road, sewer, services, local harbor restaurants, etc.).

Without going through an established official public process that concludes with a legally enforceable product, the visioning exercise is meaningless.  What makes this even more concerning is that the controversial Fisherman’s Wharf parcels have been excluded from these exercises.  It is apparent that these sessions are designed to make people feel they have input but that input can be ignored, and it as in the past, results filed away to gather dust.

The County has given exclusive rights to parcels X-3 and F and F-1 to the same developer of Fisherman’s Wharf and that developer builds only apartments.  Why should anyone believe that the ultimate goal of development of these harbor parcels is anything but more apartments?

The Harbor Department’s series of community “visioning” exercises has been taking a lot of staff time and public funds for consultants.  Yet the visions can later be ignored as they have been in the past, because they have no legal basis to enforce their implementation.  An updated Public Works Plan is a basic good management practice for improving and developing the harbor.   And it has legal weight and meaning. Once there is an updated PWP, development around the entire harbor could begin simultaneously without delay.

What County, City or even business would continue to operate with a 33-year old master plan to guide long-term operations and the development of a valuable coastal asset like Channel Islands Harbor?

Why does the County avoid all the established standard processes that provide both transparency and accountability?

Why does the Harbor Department use informal processes that have no legal basis or official validity?

If harbor revitalization is so critical, why the many delays in the hotel replacement project.  By contrast, the County has give free exclusivity extensions to the Fisherman’s Wharf developer.  The County has spent a disproportionate amount of time, effort and money on advocating for this single project at Fisherman’s Wharf.